The Village of Pakenham is steeped in history and proudly displays many heritage buildings and structures that proudly stand today.

As you wander this wonderful village, make sure to visit the five-span stone bridge at the ‘little falls’.  This bridge is a favourite with artists and is the only bridge of its kind in North America.  It is one of the Seven Wonders of Lanark County.  An explanatory plaque at each end of the bridge provides more information.

Established in the early 1840’s by Archibald McArthur and Robert Brown, it is considered to be one of the oldest continually operated general stores in North America.  It features both Regency and Classic Revival architectural styles.

This grand structure which was completed in 1893, is one of the Seven Wonders of Lanark County.  The Church was built in the Romanesque Revival style with Italianate features, such as the square bell tower the rounded arches.  It boasts pointed rather than traditional flat façade of the main tower.  The architecture is quite unusual for the area, and is similar in style to churches in Quebec and southern Europe.

On Saturday, April 7th at 1:30 p.m. there will be a guided tour of the Church.  There is no charge, however, a donation would be gratefully accepted.

Steeped in a 70 year continuously-owned family history, Scheel’s Butcher and Furniture Store has been a landmark in the Pakenham area.  Starting with a horse and cart going door to door, Milton Scheel and his son Gary offered their butchery services to locals and then in the early 50’s, with his wife Lillian, built the present-day building located on the main street of Pakenham.  At a time when refrigerated lockers were the norm, the store offered fresh meat and storage.  Lockers were replaced with Frigidaire refrigerators and in the 70’s son Gary expanded into appliances and furniture.

Today, grandson Marc has taken over the reins. 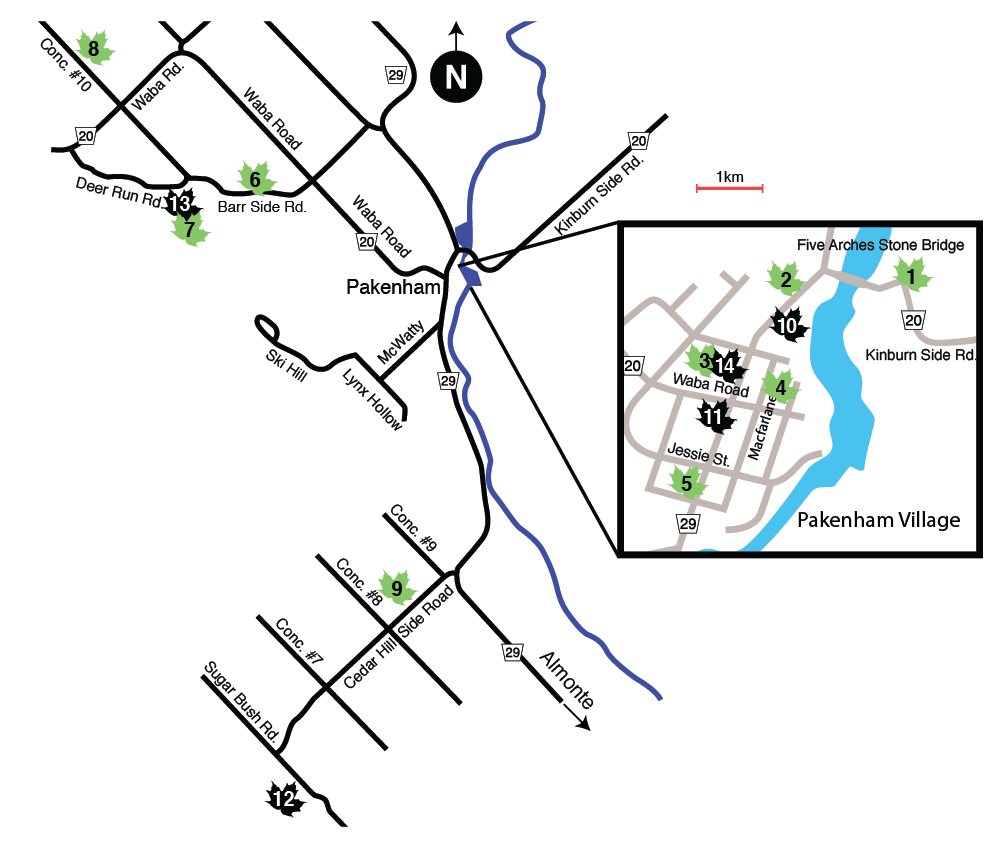 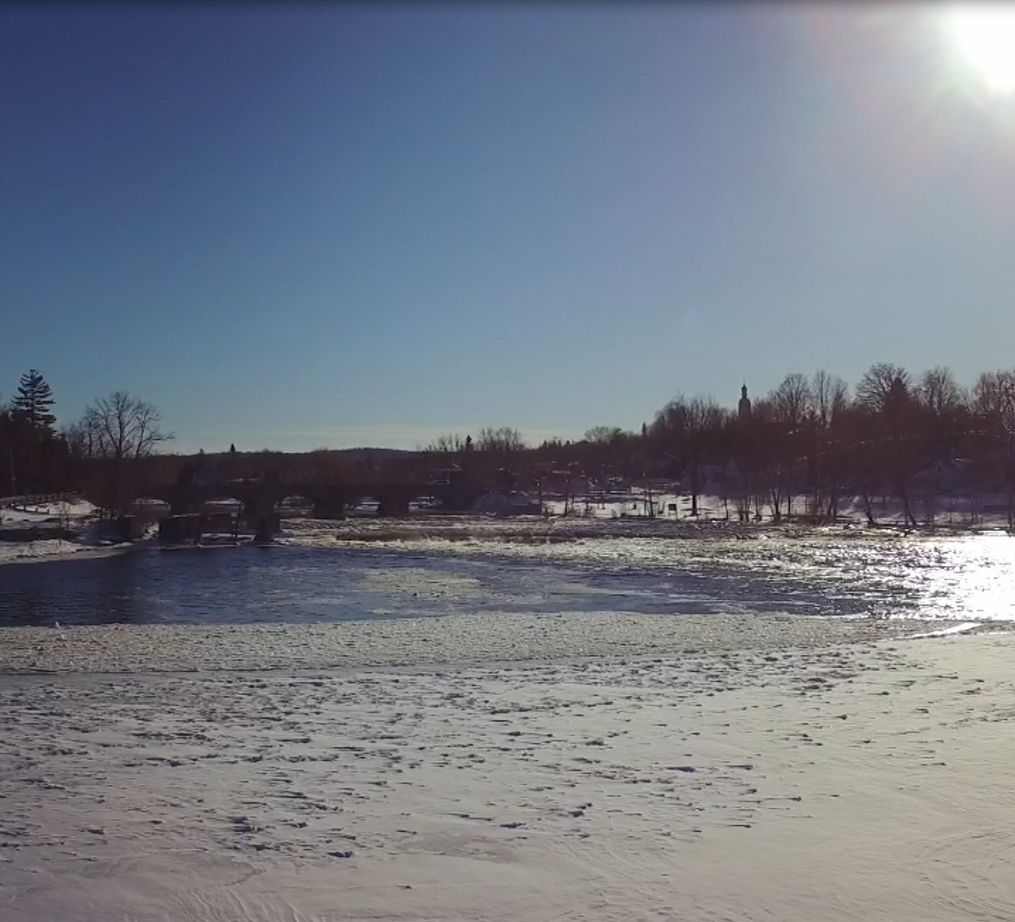